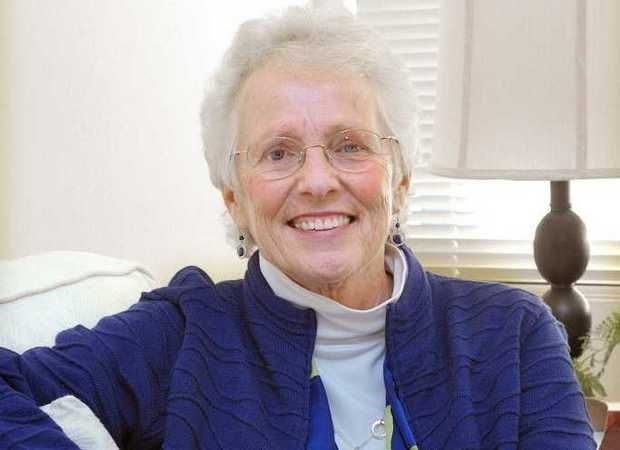 In this study published in April 2013 and led by a breast cancer survivor who discovered Neurofeedback to help herself, 23 breast cancer survivors who reported Cognitive Impairment following chemotherapy undertook 20 sessions of Neurofeedback, and their cognitive function was measured before and after: Alvarez, J., Meyer, F. L., Granoff, D. L., & Lundy, A. (2013). The Effect of EEG Biofeedback on Reducing Postcancer Cognitive Impairment. Integrative cancer therapies. 21 out of 23 participants saw their symptoms ‘reversed’. “Strongly significant improvements” were seen on all 4 cognitive measures, all 4 psychological measures, fatigue and some sleep measures. The researchers concluded that Neurofeedback “has potential for reducing the negative cognitive and emotional sequelae of cancer treatment as well as improving fatigue and sleep patterns”.

What is Chemo Brain ?

It was initially reported by female breast cancer patients that they were having problems with thinking, memory and concentration. They attributed these effects to Chemotherapy, so called it ‘Chemo Brain’. These negative effects are known by various names, including:

It isn’t 100% certain that these effects are caused by Chemotherapy, but there is no doubt that the impairment is real. Cancer Research UK reports that studies estimate that between 17-50% of breast cancer patients and 47-69% of prostate cancer patients having Chemotherapy have experienced some form of cognitive impairment.

Some cancer patients are affected more by chemo brain than others. While for many the brain will recover over time, some patients experience seemingly more long-term effects. Whether temporary or permanent, these changes can make it difficult to function normally in their daily activities such as going to work, school, or social activities. Chemo Brain Symptoms are:

Sometimes the symptoms are short-term, but they have been reported as lasting more than 20 years in some cancer survivors.

The treatment available is limited to medication including Aspirin to thin the blood and Methylphenidate (aka Ritalin). Some tips than people find helpful include:

Keep a log of when you are having memory problems so it can also help you prepare by not planning important events during those times.

Neurofeedback works by improving brain regulation by giving the brain high-quality feedback on how well it is working. The brain recognizes this feedback  and responds to self-correct itself. After repeated sessions the brain learns how to work better without the feedback, giving lasting results. 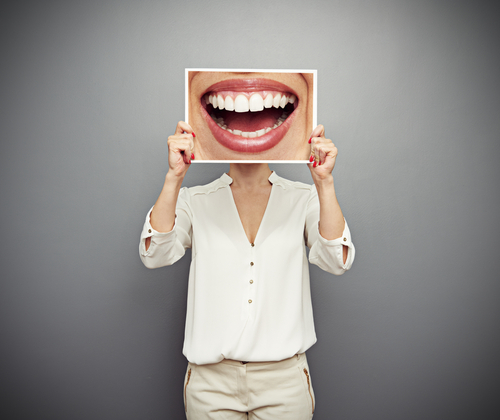 In conditions such as ADHD, Neurofeedback has been shown to correct a dis-regulated brain. In the case of a condition such as Alzheimer’s, where parts of the brain are lost due to damage, Neurofeedback cannot restore lost brain function, but it can enhance the function of the undamaged brain to compensate. Exactly which mechanism is involved with ‘Chemo Brain’ is uncertain until Chemo Brain is better understood.

Call us now at (801) 686-9334 to discuss any questions you have, and how Neurofeedback could help you or your loved one to reduce the symptoms of Chemo Brain. Your initial consultation is free and you are under no pressure or obligation to proceed.