Can Neurofeedack Help You Stop Smoking?

According to statistics at the Centers for Disease Control, 13.6% of women and 16.7% of men smoke cigarettes in the United States. Every year cigarette smoking kills over 480,000 people per year from causes like lung cancer, heart diseases, COPD (chronic obstructive pulmonary disease) and many more. Nicotine stimulates the brain and when the blood level of nicotine falls the smoker can get withdrawal symptoms such as:

These symptoms are relieved by the next cigarette. That is why smokers have to smoke regularly to feel normal.

Can Neurofeedback help with Smoking Cessation?

This recent study (2015) showed that there is greater connectivity between certain brain regions in people who successfully quit smoking compared to those who tried and failed. Researchers, using  fMRI (functional magnetic resonance imaging), observed that the 44 smokers who quit successfully had something in common: 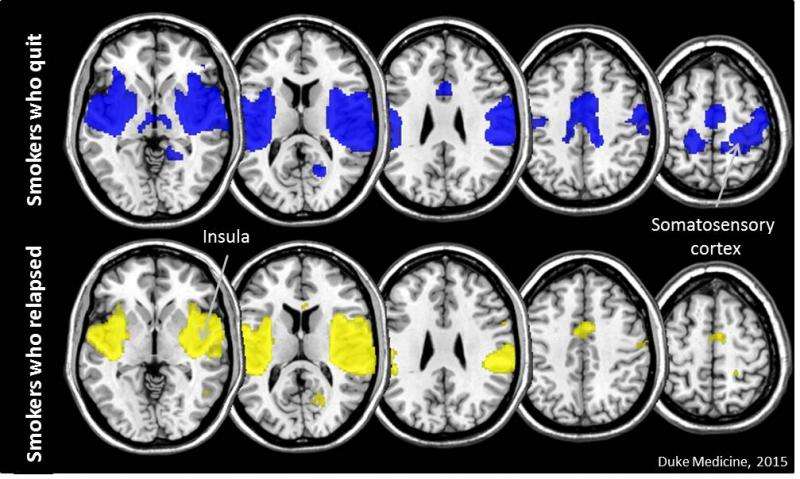 Before they stopped smoking they had better synchrony between the insula (the part of brain responsible for urges and cravings) and somatosensory cortex (the center of the sense of touch and motor control). 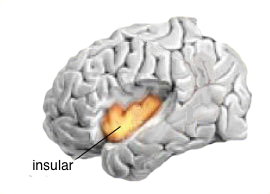 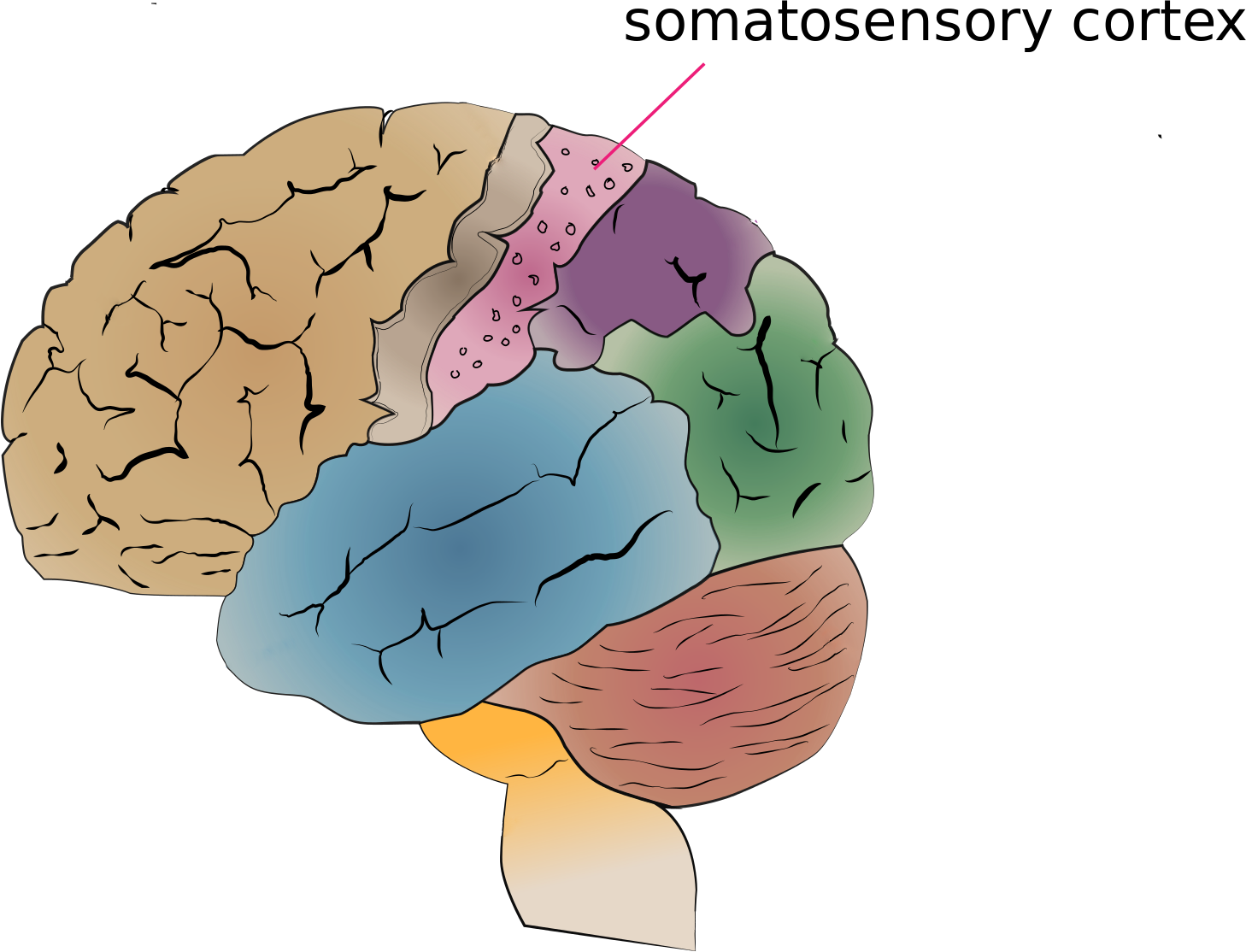 Joseph McClernon, the senior author of this study, noticed that “the insula, a large region in the cerebral cortex, has been the subject of many smoking cessation studies that show this area of the brain is active when smokers are craving cigarettes”. This opens the opportunity for researchers to use Neurofeedback training to increase connectivity between insula and somatosensory cortex in smokers to be more like those who quit successfully. It seems that better connectivity between those two regions of the brain can help them to quit smoking and Neurofeedback training offers a possibility to increase that connectivity.

There are already case studies that give very promising predictors that Neurofeedback training can truly help with smoking cessation. From this site Paula, 27: “Within one month I stopped smoking cigarette and cannabis, it just wasn’t so pleasant anymore. As a result of the neurofeedback I was already relaxed (that’s what I needed the smoking for). And if I smoked, the relaxed feeling got even less, so it was logical to stop smoking now.  Not long after that, I totally quit drinking alcohol and all this without any effort.  At this moment, after 5 months, I still don’t drink or smoke cigarette or cannabis anymore and I don’t miss it and that is the difference with how I felt in the past when I tried to stop”.

Another single study case is described by Dr Ron Kerner here: He had a patient 49 years old man who smoked 2 packs of cigarettes every day. With Alpha-Theta Neurofeedback Training he reduced his smoking down to 1/2 pack per day. In addition to this training the patient had begun self-monitoring which was based on recording his reason for smoking each cigarette before he smoked it. This approach enhances awareness and enables  the smoker to focus on their smoking behavior and frequency.

In the book Clinical Addiction Psychiatry (2010) Siegfried Othmer and Mark Steinberg explain that Neurofeedback training can help you to prepare yourself for a drug-free existence and train your brain to function without nicotine. Neurofeedback alters the brain reward circuitry so that the association between pleasure, satiety and nicotine is reduced. The results from effective Neurofeeback training will help you feel joy on a daily basis and maintain sobriety.

It is quite apparent to many smokers that their brains function better when they smoke. These people give up smoking at some considerable cost to themselves and perhaps to their relationships and work performance as well; therefore, at the beginning of smoking cessation, your brain will be trained so that nicotine no longer offers performance improvement. Later on, the main task will be towards cessation of smoking. This approach is also very successful  in work with marijuana smokers. Patients sometimes are more surprised than clinicians that they are able to give up marijuana unintentionally after they start Neurofeedback training. They report that they forgot to use! The same has been reported for nicotine addiction.
To find out more about Neurofeedback to help stop smoking,  please call us today at (801) 686-9334. Your initial consultation is free and you are under no pressure or obligation to proceed.