Side Effects of ADHD Medication including Ritalin

Do medications for ADHD have serious side effects? 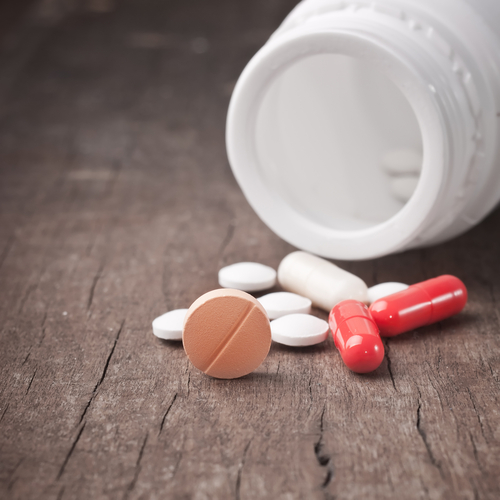 The simple answer is: yes, they can. There is no doubt these drugs can be effective in controlling behavior. But they all have side effects and will change your child’s personality.   The medication prescribed in our health system to treat ADHD symptoms and similar conditions have a long list of side effects. From mild headaches and sleeplessness to strokes and possible sudden death in more susceptible patients, the choice to medicate your child is not an easy one to make. And the real challenge for doctors and parents is the uncertainty; you just do not know how one individual will react to medication until you begin treatment.

The common and less common side effects of ADHD medication

Medication used to treat ADHD symptoms and similar conditions can have a powerful impact on you or your loved one and so understanding the risks involved is important. There are many concerns about side effects among medical experts and parents alike. And while Ritalin is the most well-known, it is not the only type of medication prescribed by doctors – and certainly not the only medication with worrying side effects.

Methylphenidate (Brand Name: Ritalin, Concerta, Medikinet XL, Equasym XL) Methylphenidate is a psychostimulant drug that shares some structural and pharmacological properties to cocaine, and is licensed by the FDA for the treatment of ADHD for ages 6 and over. The full list of side effects of methylphenidate are included on the manufacturers’ patient information sheets, but some are summarised below for your convenience.

In December 2013, the United States Food and Drug Administration (FDA) issued a safety warning that methylphenidate could cause extended erections, known as priapism if they last more that 4 hours. If not treated urgently, the condition could have devastating consequences, including gangrene and penis amputation. The FDA is concerned about symptoms not being reported due to the age of many of the patients. Boys as young as 6 will not understand and adolescents many be embarrassed. The FDA ordered the immediate update of the patient information leaflet to include warnings and instructed prescribing doctors to warn children about this uncommon but potentially devastating side effect. At the point of writing this update (January 2014) the UK drug manufacturers have made no moves to publicize this risk previously unknown to the public, and are not legally required to adopt FDA mandates.

Dexamfetamine (Brand Name: Dexadrine, Adderall) Dexamfetamine is part of the amphetamine molecule. The band Dexy’s Midnight Runners was named after Dexadrine, a popular recreational drug at the time known as ‘Dexy’.

The full list of side effects of dexamfetamine are included on the manufacturers’ patient information sheets, but are summarised below for your convenience.

Atomoxetine (Brand Name: Strattera) Atomoxetine has been linked with suicidal thoughts and suicide attempts. Because of safety concerns, Stratera was placed on the Medicines and Healthcare Products Regulatory Agency’s (MHRA) ‘Black Triangle List’ for intensive monitoring in 2004. It was removed from this list after 8 years in September 2012. The full list of side effects of atomoxetine are included on the manufacturer’s patient information sheet, but are summarised below for your convenience.

Pemoline (Brand Name: Cylert) Cylert was a stimulant drug licensed for ADHD in the USA and Canada that avoided many of the common side effects such as insomnia, dry mouth and increased heart rate. However, following a number of liver failure cases, it was banned from the Canadian market in 1999 and withdrawn from sale by the manufacturer in 2005.

For more information about Ritalin side effects and the risks of other drugs prescribed for ADHD and similar conditions, please contact BrainTrainUT today at (801) 326-0224.

If the FDA approves a drug, surely it is safe for my child? 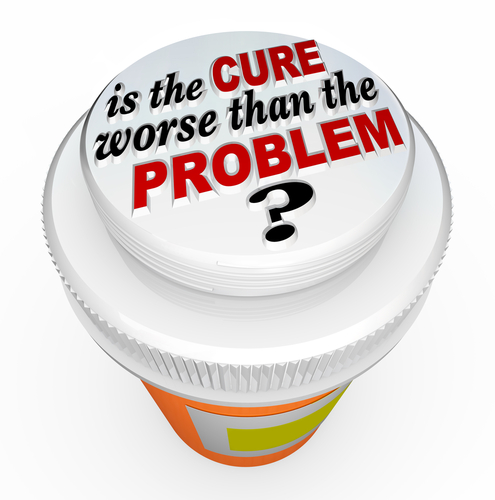 It depends how you define safe. Different drugs affect different people in different ways. Just as one person can eat peanuts without risk, they can prove fatal to another. Many medical treatments have unwanted side effects and sometimes these side effects are not discovered, identified or acted upon for many years. It is really down to your medical professionals and yourself to judge the risk and the potential benefit. Cancer treatments, for example, can make you sick and cause your hair to fall out, but they can cure cancer so the potential benefits often outweigh the costs.

Fortunately, for ADHD and similar conditions there is a better option for you. Neurofeedback brain training offers you a safe and effective alternative from drugs, such as Ritalin. There is no surgery, no medication and no side effects whatsoever. Neurofeedback is a natural way to provide the tools to ‘fine tune’ your child’s brain for optimum performance in all situations, using the brain’s own ability to self-regulate and create permanent learning. In other words, our approach allows your child’s personality and talents to flourish in a more natural way, while improving their behavior to make school, social, and home life easier for everyone. It’s a safe and effective choice for parents.

To learn more about avoiding the risks and uncertainty of medications for ADHD, such as Ritalin, please contact BrainTrainUT at (801) 326-0224 today.

To read more about this, please read the next page on Neurofeedback Brain Treatment for ADHD.