Neurofeedback for Epilepsy to reduce seizures

Can Neurofeedback Help With Epilepsy?

Epilepsy was one of the very first therapeutic applications of Neurofeedback in 1972 when Barry Sterman eliminated seizures in a 23 year-old female epileptic, who then came off medication and got a driver’s licence. In this paper Barry Sterman describes how he accidentally discovered how neurofeedback-trained cats were less susceptible to seizures when exposed to rocket fuel, and went on to replicate this remarkable discovery in monkeys, and then humans. He also summarizes 18 separate peer-reviewed journal studies on Neurofeedback for epilepsy over a 25 year period, covering 174 patients and an average success rate of 66%: Barry, M.B. (2000). Basic concepts and clinical findings in the treatment of seizure disorders with EEG operant conditioning. Clinical Electroencephalography, 31(1).

Along with Migraine, Epilepsy is best described as a neurological disturbance, manifesting in seizures. This can be a single seizure as well as seizures that occur repeatedly and unprovoked. Sometimes epileptic seizures are limited to childhood, in other cases Epilepsy can remain lifelong. The cause of Epilepsy can’t always be determined, but it is believed epileptic seizures result from brain damage and abnormal brain activity. There seems to be a relationship between factors such as brain trauma, cancer, strokes, and drug/alcohol abuse, and the presence of Epilepsy. 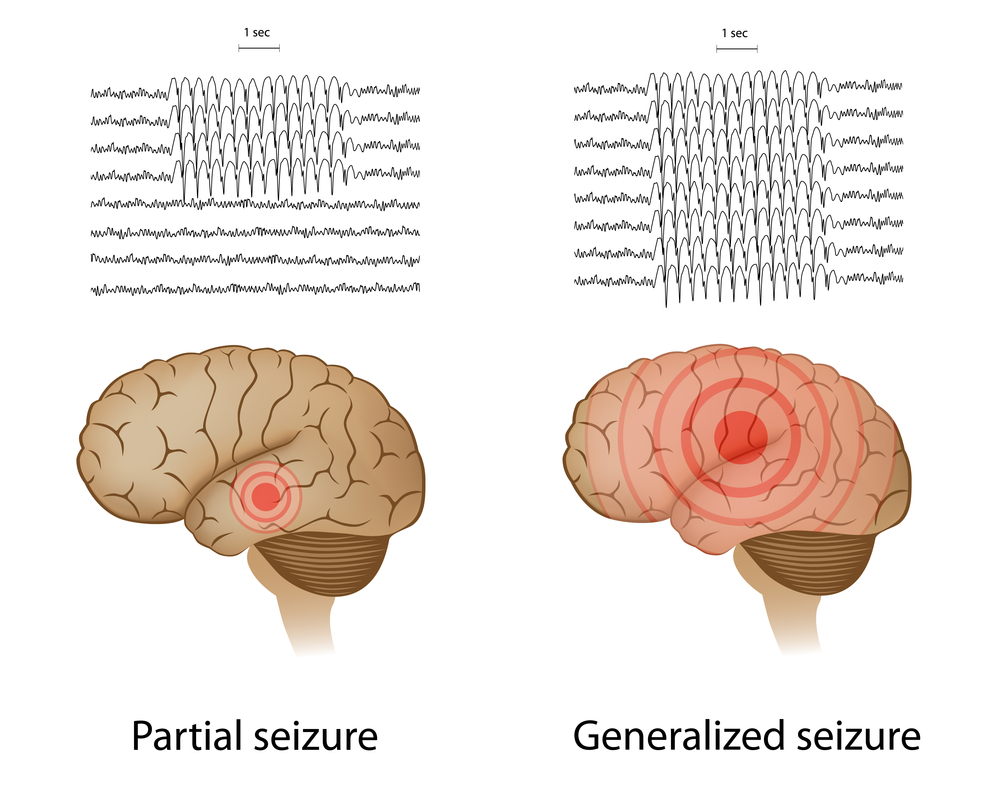 The main symptoms of Epilepsy are (recurrent) seizures. These seizures vary in types and severity, depending on which brain area is affected. For some, a seizure feels like being in a ‘trance’ for seconds or minutes; others experience a decreased level of consciousness or their body shakes uncontrollable, also known as convulsions. Other common symptoms of seizures are biting the tip or sides of the tongue and experiencing an aura, which is seen as a ‘warning sign’ prior to a seizure. This aura can, for example, manifest in a curious smell or taste, feelings of déjà vu or like being in a dream and feelings of fear or anxiety. Despite the great variety in seizures, doctors developed a way to classify seizures: by how much of the brain is affected. The classifications* used are

At the moment there aren’t any treatments that can ‘cure’ Epilepsy; seizures are mostly controlled with medication, called anti-epileptic drugs (AEDs). Unfortunately, finding the correct dose can take a long time and in 30% of the people with Epilepsy, medication isn’t sufficient to control seizures. Surgery in order to remove affected brain area(s) or to install an electrical device to control seizures are other options, but these options are limited to more difficult cases.

With Neurofeedback, specific symptoms of Epilepsy can be targeted; however, every individual is different as to what extent the brain can recover or compensate for abnormalities. Since abnormal brain activity, also know as instabilities, are seen as the main cause of Epilepsy, the most important goal during Neurofeedback training is stabilizing the brain. In other words, ‘to train the brain to control its abnormal activity’. Neurofeedback is a treatment option applicable to all types of seizures and it is helpful in the case of brain damage and brain abnormalities. 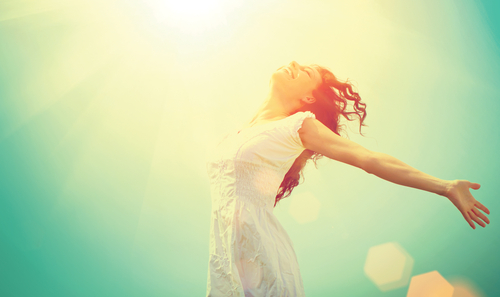 Other training options can be physical calming, resulting in improved balance and coordination, or enhancing emotional control, which, for example, can reduce anxiety. As the research shows, Neurofeedback can be very effective in reducing or eliminating epileptic seizures. Some people might describe Neurofeedback as a ‘cure’ for epilepsy; however, we don’t use this term as we don’t regard brain dis-regulation as a ‘disease’.

Call us today at (801) 686-9334 to discuss how Neurofeedback could help your epilepsy. Your initial consultation is free and you are under no pressure or obligation to proceed.