Can Neurofeedback help with Anger ?

There are many studies demonstrating that Neurofeedback can  improve our impulsivity, which can be a factor in uncontrolled anger, including the large body of research on ADHD.

Like anxiety, anger is a natural and normal feeling, best described as an uncomfortable feeling, accompanied by muscle tension and an emotional response. Someone can feel angry when he or she (or someone close to them) feels threatened, offended, denied or when provoked or treated unfairly. Some describe anger as a motivating signal that ‘action needs to be taken’ or ‘a problem need to be solved’. 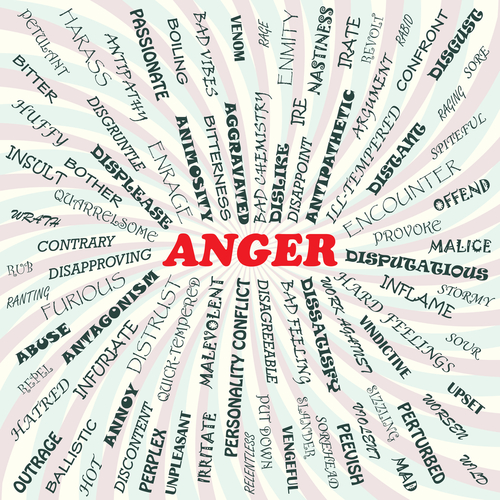 People react differently to anger. This depends on the situation, personal background, gender, stress levels and other factors. Most are able to cope with anger for a certain amount of time and try to find a way to release the tension. But for some it is too difficult to control or decompress anger and they express anger in a verbally and/or physical aggressive way to others or against themselves. This not only negatively affects their own health and well-being, but the well-being of others as well. Uncontrolled anger can cause problems with relationships, school, work and even the law. Domestic Violence – violence or threatening behavior within the home – for example is a serious consequence of uncontrolled anger. The cause of uncontrolled anger lies within the physical response to this feeling. The body releases a hormone, known as Adrenaline, which causes the heart to beat faster, increasing sweat production and  breathing. The hormone also causes more focus and the ability to respond more quickly, but it can influence thoughts and decrease impulse control as well, resulting in behavior that later might be regretted.

Anger problems are as common and serious as depression and anxiety, but people don’t often see it as a problem, or don’t realize there are possibilities for treatment. It is important though, to recognize associated symptoms of (uncontrolled) anger in an early stage, before it causes more severe physical and mental consequences to the person him- or herself or to other people.

Because of the negative impact anger can have on someone’s life and that of others, is it important to start treating (uncontrollable) anger in an early stage. Treatment options for anger generally consist of group or individual anger management courses, counselling or Cognitive Behavioral Therapy. The main goal of these options is to resolve anger issues and to learn to manage anger. Medication rarely is prescribed to treat anger, but sometimes is recommended to address coexisting mental conditions, such as anxiety or depression.

With Neurofeedback, anger is approached in a different way. Instead of trying to manage anger, Neurofeedback training can help change the feelings of anger. By stabilizing and calming certain areas of the brain that are dis-regulated – the reason why uncontrolled anger occurs – impulse control will increase, while emotional reactivity (anger, rage irritability), muscle tension, and negative thoughts decrease.