What Exactly is Neurofeedback Brain Training?

Our brains are amazing machines. Using a feedback control function to self-regulate, the brain is able to adapt and improve its own performance. 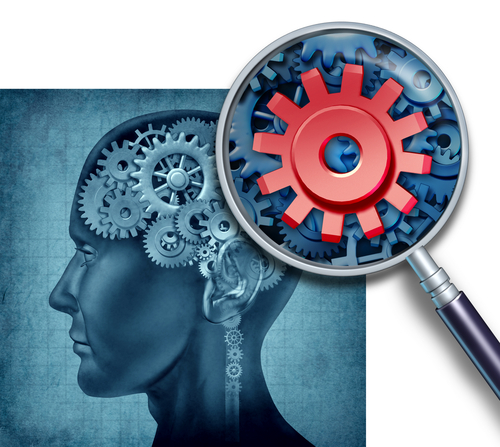 But because it is difficult to give the brain direct feedback, this feedback mechanism is rarely used to its full ability level. This means that when the brain’s regulatory system ‘misfires’, the lack of feedback means the brain doesn’t realize there is a problem. Just as it would be a struggle to drive a car without being able to see through a windshield, or fly an aircraft without radar, without a correctly functioning feedback mechanism the brain’s control function can’t correct itself – it does not know how well it is working. Brain dis-regulation has been linked to conditions as varied as ADHD (in children and adults), autistic spectrum disorders, epilepsy, depression, migraine, anxiety, anger, fibromyalgia, and post-cancer cognitive impairment (‘chemo-brain’). So, in simple terms, Neurofeedback is a tool to improve brain regulation. It closes the loop and provides high-quality information to your brain’s control function, allowing the brain to self-regulate and learn how to work better.

A safe alternative to medication

Research has demonstrated that, unlike medication which only works while it is being taken, regular Neurofeedback training can provide lasting benefits. We believe this is because Neurofeedback brain training provides the brain with the feedback it needs to make permanent corrections itself, while medication simply controls the symptoms. Neurofeedback has never harmed anyone, unlike medication which has unpredictable side effects which can be as serious as death, either directly due to a reaction to the medication or suicidal thoughts brought on by the medication tragically acted out. Neurofeedback uses the brain’s own power to self-regulate, in other words previously ‘incurable’ conditions or conditions which are normally medicated now have an effective natural option.

To read more about this, please read the next page on How Neurofeedback Works.